Living in the Mural District 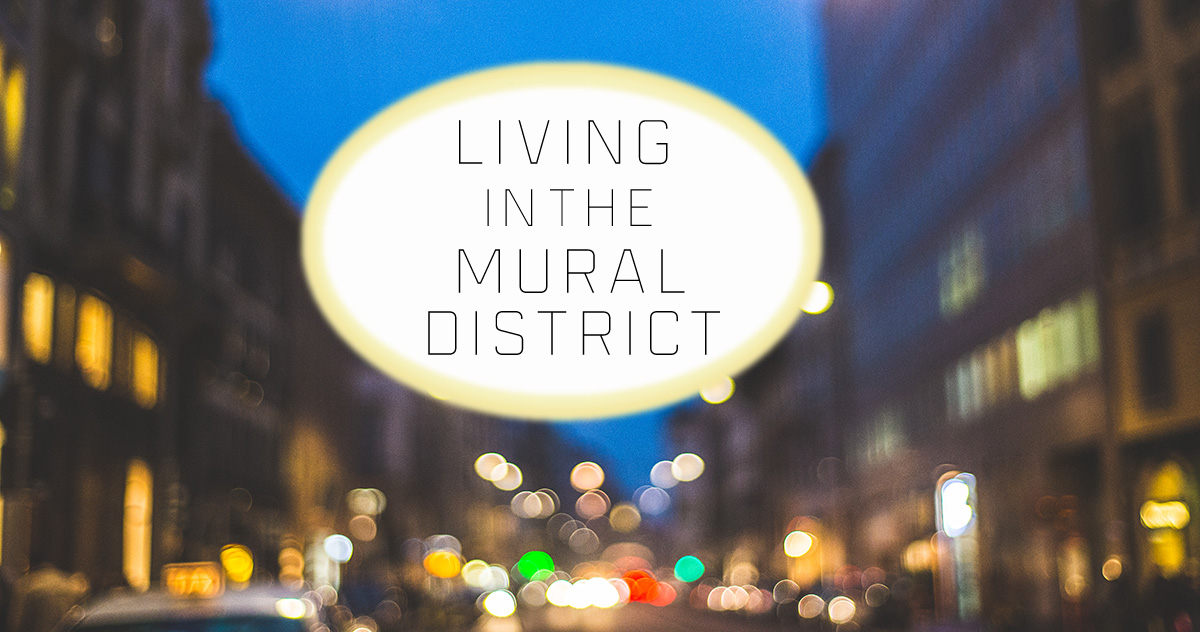 Living in the Mural District

The Mural District is located near three major highways in Fresno, the 180, 41, and 99. It makes it very easy to get anywhere you want to get to in Fresno.

Located in Downtown Fresno, the Mural District has lots of entertainment. There are theaters, Chuckchansi Park, where you can watch the Fresno Grizzlies, casinos, and lots of restaurants, such as Umi Sushi, Tokyo Garden, and Mezcal Lounge.

Since it is the Mural District, it has lots of arts and culture to experience. There are museums such as the African American Museum, Saroyan Theatre, and Eaton Plaza. There are murals painted throughout the area that you can see as well. 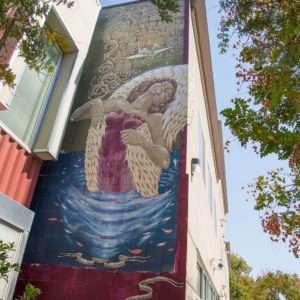 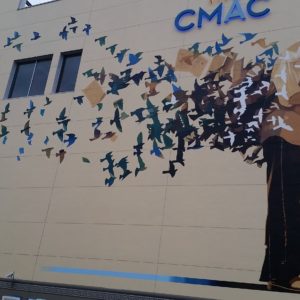 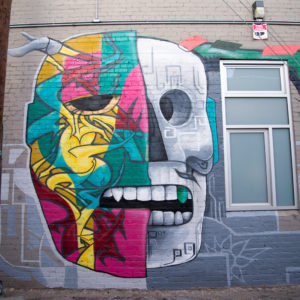 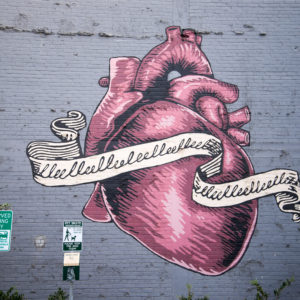 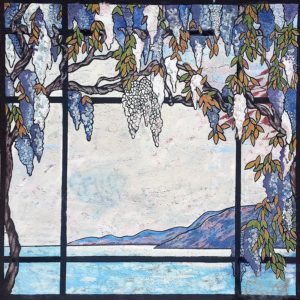 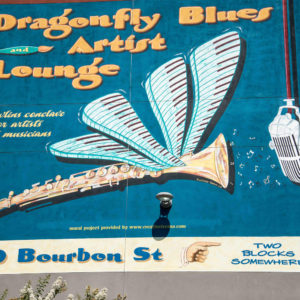 The Mural District has a median home price of $105,843 which is less than 99.2% of California neighborhoods. The average rental price is $826. The real estate is mainly made up of studio to 3 bedrooms homes and apartments. Most of the homes are built no later than 1939, making them relatively historic. A good number of homes were also built between 1940-1969.

We are Foxen Realty, located in the Fresno and Clovis area. We are experts in selling your home in this fast paced real estate environment. Let us help you sell your home for top dollar.

Looking for home in the Mural District?

Questions, issues or concerns? I'd love to help you!